Another year is ending and only a few hours left before 2014 is in the books. Time to wrap it up and look back at all the things that happened in it. 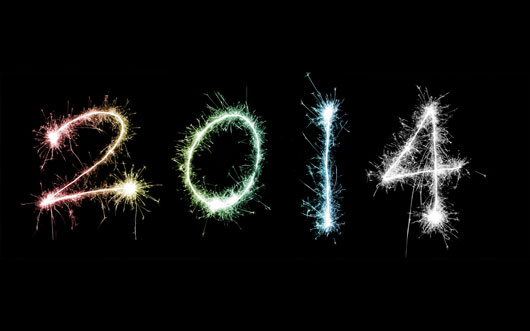 On a personal level, 2014 marked the first full calendar year of the blog while also celebrating the 1st blog birthday. The blog went from strength to strength and readership is on the rise on a monthly basis, so thank you my loyal readers!

I once again visited England and Scotland in 2014 and despite it being a family trip I managed to squeeze in a distillery tour, visits to SMWS venues and meeting up with many #whiskyfabric members for the first time.

Here in Israel, it also was a very good whisky year. ripples of the tax reform in 2013 were felt through the industry here as new importers and new brands (Arran, Teeling, Douglas Laing, Tullibardine and more) shows up on the shelves here. There were also a couple of shuffle of licensees and bottles outside the distilleries OB line started showing in stores.  2014 was also the first year of Whisky Live Tel-Aviv which was a smash (see the guest post by Shai here) and I can confirm that the 2015 show will be larger and will span 3 days.

But globally 2014 was a schizophrenic year. On one side there was a flurry of new craft and small distilleries announcements, mostly outside Scotland, and on the other side, big expansions plans were made and then frozen due to the worse then expected sales figures.

So what can we expect in 2015? what will happen here on the blog? will the “developing markets” whisky sales segment recover? What’s the best whisky in the world? (spoiler: it’s not this one)

I don’t have answers to those questions so you will have to keep on reading this blog (and the other excellent blogs in the blogroll) to find out! 🙂

Let’s give out some awards, shall we?

Worst whisky tasted this year: Tie between OMC Bowmore 12yo and Signatory Highland Park 1991 21yo

Best trend of the year: World whisky getting its due recognition

Worst trend of the year: Same as last year – A tie between expensive NAS whiskies and rising whisky prices.

2 thoughts on “Whisky Year 2014 In Retrospective”